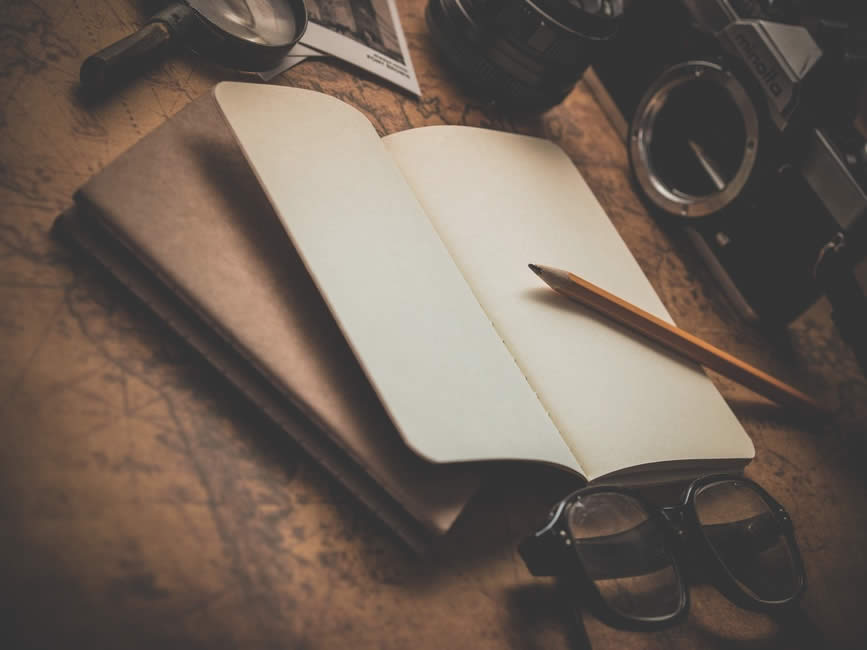 “I haven’t been everywhere, but it’s on my list” – Susan Sontag

When I think of a bucket list, of all the things I want to experience before I die, it does not come as much of a surprise to me that a rather big portion of my list consists of travelling. It also came as no surprise that when I sat down and really thought about it, most of the world is on my “travel bucket list”. There are however a few places that have a special appeal to me.

I have always felt a particular pull towards Europe, with the beautiful boot shaped peninsula of Italy being the number 1 destination on my list. I dream of criss-crossing the country, starting at the most western tip of Calabria in the south of Italy where the narrow passage called the Strait of Messina connects the tip of Italy to Sicily, making my way up through Naples, Rome, Siena, Florence, Bologna and finally on to Milan.

A quick flight or train trip will take me from Milan to a quick stopover in La Ville Lumière (The City of Light) as Paris is affectionately known. There is no escaping the magic and romance of Paris, it is after all said to be the city of lovers – the most romantic place on earth and one of the most popular honeymoon destinations you will find.

Next stop, Prague! The Czech Republic’s capital city, with its colourful history is steeped in local legend which often leaves its visitors contemplating whether there is any truth to those medieval myths. From here on to Vienna, Austria – a city known for its artistic and intellectual legacy, home of the world’s first psycho-analyst, Sigmund Freud and great masters like Mozart and Beethoven.

Another country on my bucket list is Croatia – especially Dubrovnik. Known as the “Pearl of the Adriatic”, situated on the Dalmatian coast, it enchants visitors with its marble streets, baroque buildings and the endless shimmer of the Adriatic.

With my thirst for Europe quenched, my list takes me over to China, Japan and Tibet, with the latter being top of my list of non-European countries.

Situated on the lofty Tibetan Plateau on the northern side of the Himalayas, Tibet is nicknamed the “Roof of the World” – with good reason! The Plateau stands almost 5 kilometres above sea level and is surrounded by the world’s two highest summits – Mount Everest and K2. A uniquely spiritual place, the capital, Lhasa is the site of Potala Palace – once the winter home of the Dalai Lama.

In all honesty though, I would probably have to head over to the USA to take my daughter to Walt Disney World in Orlando Florida before I even think of starting my own journey. And since we are already there, I may as well tick a few other places off my bucket list and visit Miami, New York, and California (for my husband’s sake).

However, right at the top of my list is the magical Rovaniemi in Lapland, Finland – more specifically, the Santa Claus Village. I have made a promise to my daughter that we will take her to see this enchanting place in the Arctic Circle, where every day is Christmas and the Northern Lights dance across the sky. And by doing so, hopefully instilling in her a passion to see and experience the world and all its magic too!

If you have a “travel bucket list” and want to start ticking off items, visit Your Travel Break and we’ll tailor the best holiday package for you.

Be informed and stay up to date with all our specials and news in the travel industry.

At Travel Break, we come to work every day to make your travel dreams come true and with our travel newsletter, you can be sure to always have the latest news and information on our travel packages.

You have Successfully Subscribed!